Puppy Training and Socialization: It’s Never Too Early to Enroll a Puppy in a Training Class

Puppy Training and Socialization: It’s Never Too Early to Enroll a Puppy in a Training Class

Early training and socialization can literally save a puppy’s life.

Canine behaviorists today agree that early socialization and training are essential. They propose that a puppy begin classes, for both the socializing and training they provide, at ten weeks of age. However, many people, including veterinarians and breeders, are still in the dark ages about the appropriate age at which to begin training and socializing a dog.

Some breeders and veterinarians caution against putting a puppy into a training class or social situations with other dogs too soon for fear that they might contract a disease before they are completely inoculated. They stress waiting until the dog is six months or one year old before beginning.

However, many canine behaviorists argue that the disease risks to a puppy that is exposed to other healthy puppies in a well-run puppy class are minimal compared to the problems that often arise because that puppy was not socialized or trained early on. Given that the window of opportunity for socializing a puppy with other dogs is anywhere from four weeks to four months, it doesn’t make sense to wait. Yet so many dogs find their way to a trainer only after their undesirable behavior and aggression are well established.

In the past, heavy handed, choke-chain and other harsh methods precluded having a puppy in training too early. Thankfully, these methods are slowly dying out in favor of positive reinforcement and canine-friendly training techniques.

Puppies, as well as Mature Dogs, Need Year-Round Socialization with Other Dogs

Many dog owners, as well meaning and caring as they may be, are not aware of the consequences of under-socialization. They are not aware of the negative effects on a dog that is, for the most part, isolated from other dogs. Fear aggression and its by-product leash aggression are two of the most common problems among dogs that have not been socialized with other dogs.

Puppies need to be exposed to the full range of dogs—all sizes, ages, and breeds—as early as and as much as possible. Year-round interaction with other dogs is necessary. Pulling a dog out of the canine social milieu for any reason—bad winter weather or busy schedules, for example—can seriously affect his social habits. Remember, a month in a puppy’s life is equivalent to a year in a human’s life. Limited social access for long stretches of time can have radically negative effects on a puppy’s social health.

Dr. Ian Dunbar, a veterinarian and internationally recognized animal behaviorist, has cautioned that “the number one cause of death among dogs is bad behavior [from lack of training and socialization].” A dog’s life is literally in the hands of his/her owner. 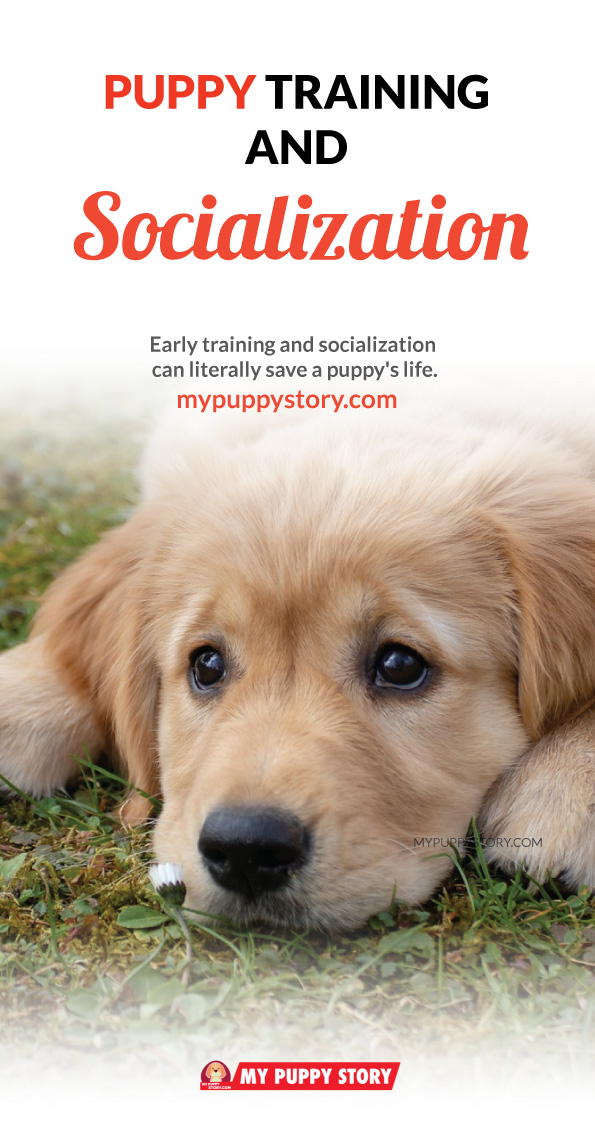