Why Do Dogs Beg?

If you’ve ever had a dog as a pet then you know what it’s like to have to stare into those big eyes that melt your heart and have you eating right out of their paws. This is a very common way for dogs to get what they want: be it some extra attention or that sandwich you had been looking forward to all day.

From what can be pieced together, it seems that this long relationship that canines and human beings have established as owner and pet have resulted in lessons to learn for both sides. We have made extensive progress in dog training and trying to domesticate dogs in the best possible ways and they have discovered that the way to get what they want is through flashing us doe eyes and appealing to the part of us which cannot deny cuteness. In some ways, begging with whiny noises and large pouts is a coercive technique that we fall for ever so often, giving the dogs whatever they ask of us.

One of the most common reasons for dogs to beg is for food. Often enough you will see your dog coming over right when you’ve sat at your dining table asking for some of that food that is on your plate. The main reason identified for this is optimism. The dog wants what he can smell on your plate which for him is often a lot better than what he gets from his own food.

So, begging is an effective way for dogs to guilt us in to doing what they want – even if it is bad for them. Their hearts aren’t exactly breaking but they do everything they can to make us think they are. The best way to assure that you don’t get swallowed up by those adorable pouting eyes is by discouraging it. 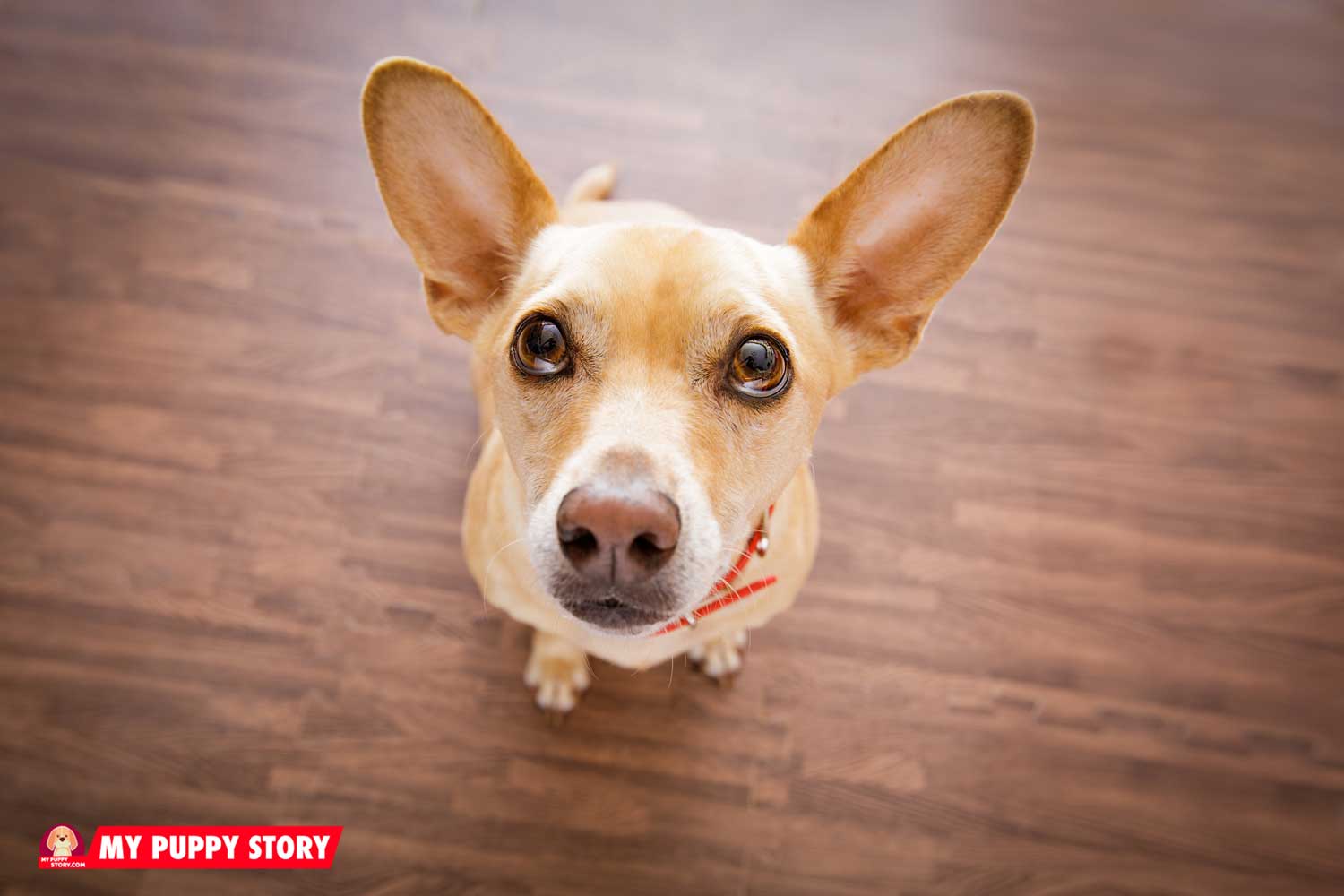 When you have to deal with a begging dog it can be hard not to give in. Try to keep some of these things in mind and they’ll help you deal with the problem.

First, try to ignore the begging as much as you can. The more attention you give to the dog while he’s begging the more he will expect out of you each time. This will just encourage him more than anything else and that’s not what you want. When you’re eating and the dog begs, don’t pay any attention to him and tell everyone else on the table to do the same thing. The dog can get the wrong idea from more than just his trainer.

Body blocking is a way dogs use to manage their own space and territory issues with other dogs. They can read these body cues in human beings as well so if your body language seems evasive or preventative in any way, your dog will understand it. Block the food by projecting as such at the table in front of your dog when he begs. This might discourage him or attach negative connotations to the act.

Be sure to tell the dog to ‘sit’ or ‘stay’ whichever command you have assigned that will order him to remain where he is. Try to maintain that the dog stays in this position for as long as possible. If he cannot do so with verbal instructions, restrain him with a leash to an immovable object that can ensure he will not climb on top of the table.

Other modes of action might involve isolating the dog to his ‘go to’ area that might include his house or bed. This will depend upon any other disciplining techniques you have perfected with your dog. If the dog refuses to stay in this place, calmly approach him and order him to stay in the area.

Be as patient as you can, your dog will take some time to understand what he is being taught. A last resort is to remove him from the area that induces the begging. If the dog begs for food do not allow him access to the table area where the food can be seen.

At times you might feel like you want to share your food with your dog but this goes against the no sharing at the table policy discussed earlier. One way to manage this is to give your dog food from the table, while at the same ensuring that the dog is not necessarily at the table. If you can convince your dog that he will not be given any food unless he stays a couple of feet away from the table your dog will not resolve to beg for any food when you are at the table, instead he might patiently await some treats away from it leaving you to eat in peace. 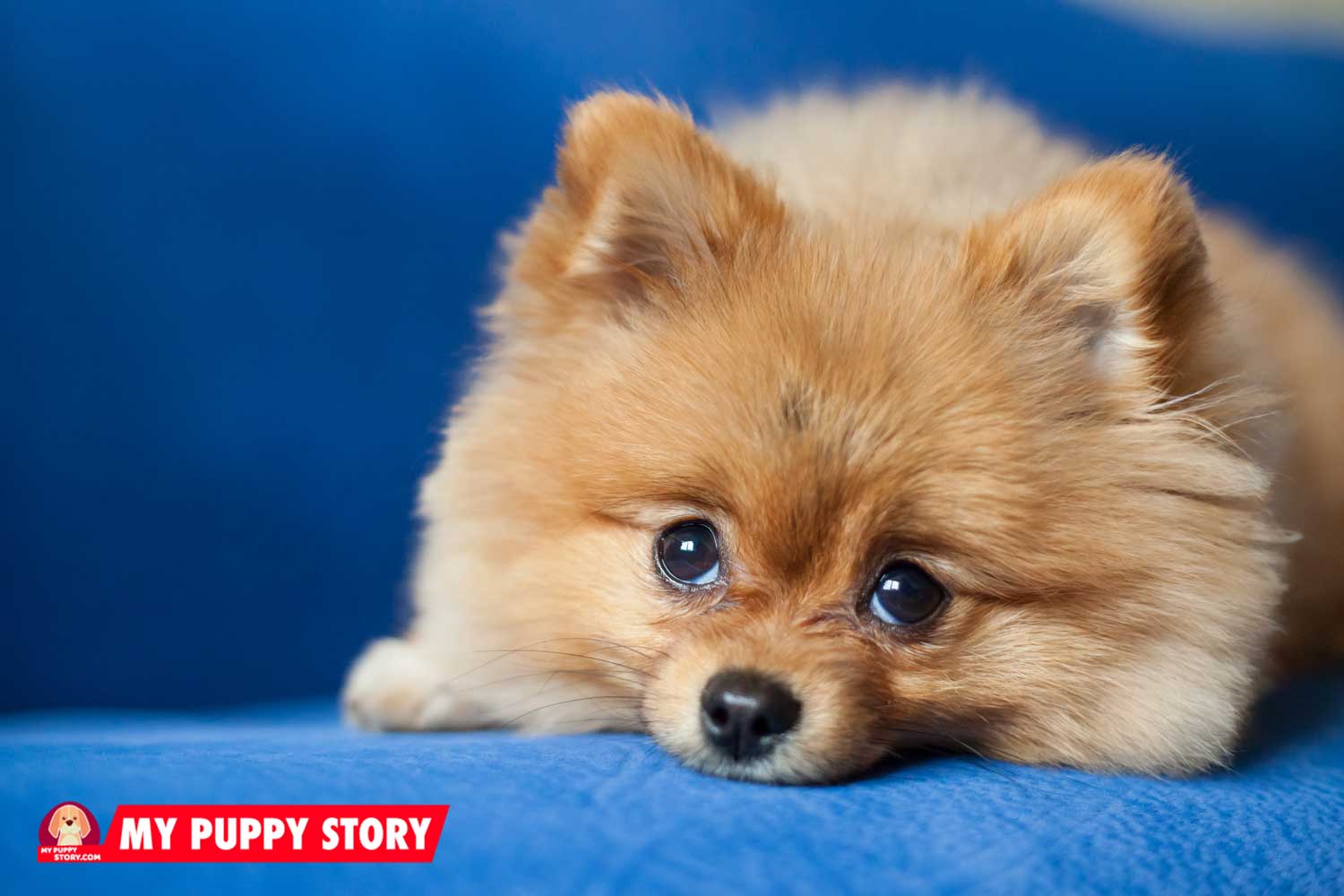 There isn’t any one method that you can adopt to stop your dog from begging. Each time a dog begs for a different reason, you have to come up with ways to make sure that that trigger does not make him do so. As previously acknowledged, begging is very common for most dogs to react when you have food that they want. So let’s look at some things you can do manage begging at the dining table.

There are a few ways to ensure that the dog does not beg for food at the dinner table when you are eating. One of the most important things to do is to make sure that you do not give the dog any food from the table. If you do at some point do so it will create a precedent for the dog to believe that your lunch or dinner time is also an opportunity for him to eat. It will also get him used to food which is not necessarily healthy for him. Another useful tip is to feed your dog before you have dinner so that he isn’t hungry while you eat.

To be prepared before the dog starts begging try training your dog when the table is empty and there is no food present. By slowly introducing food and maintaining the dog’s behavior does not change, gradually you can ensure that the dog does not beg when dinner time rolls around for you.

So what we’ve learned is that begging is more than being needy, it’s more like emotional blackmail by dogs who have discovered how to get what they want and making us feel sorry for them. It is a masterful ploy to appeal to our sympathy which is quite effective. It should however be noted that it in no way should be taken for granted so if your dog is trying to get your attention then give him some time and assess the situation before you decide that it is just the common act of begging.